TFs are proteins combine specific sequence and they usually recognize a sequnece motif or a pattern, which will regulate the nearby gene expression. 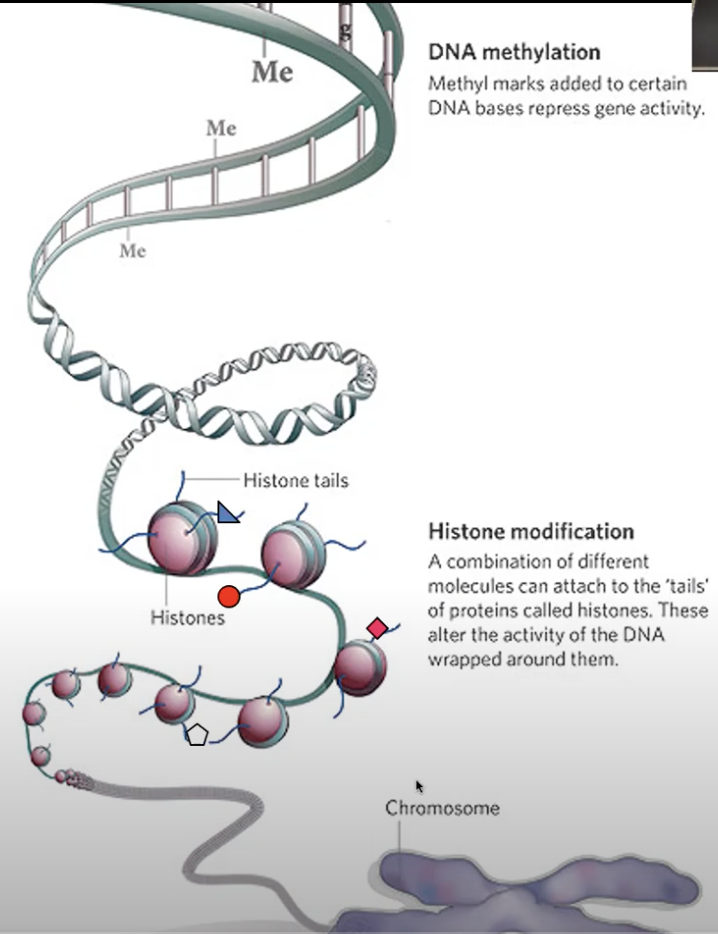 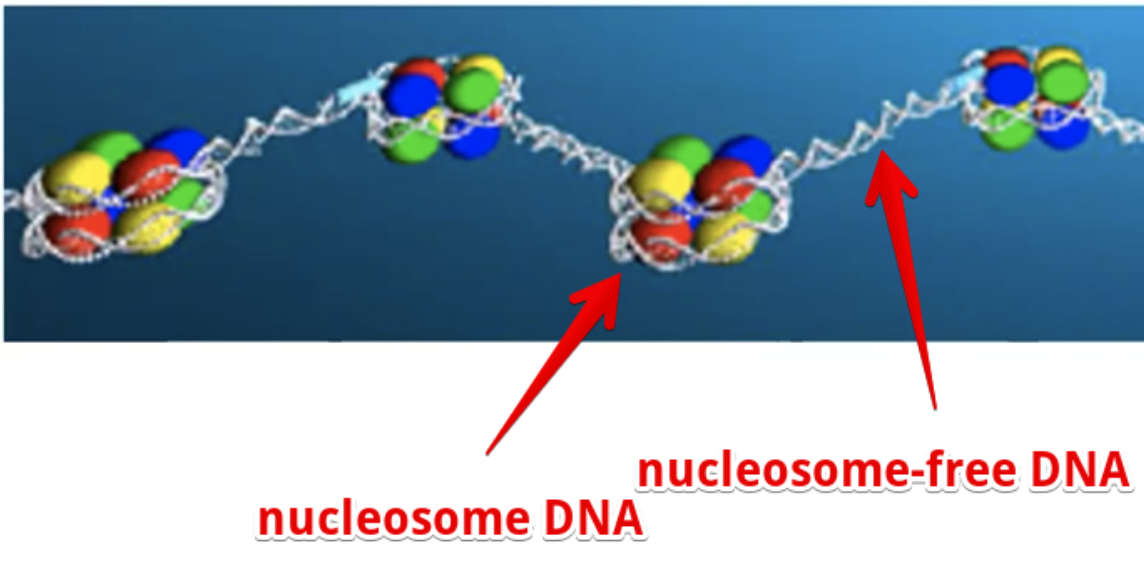 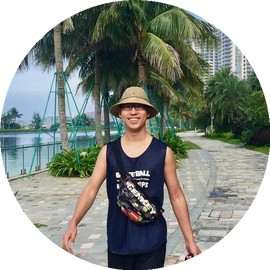